Showing posts from October, 2022
Show all

A Biological Threat To Wellness 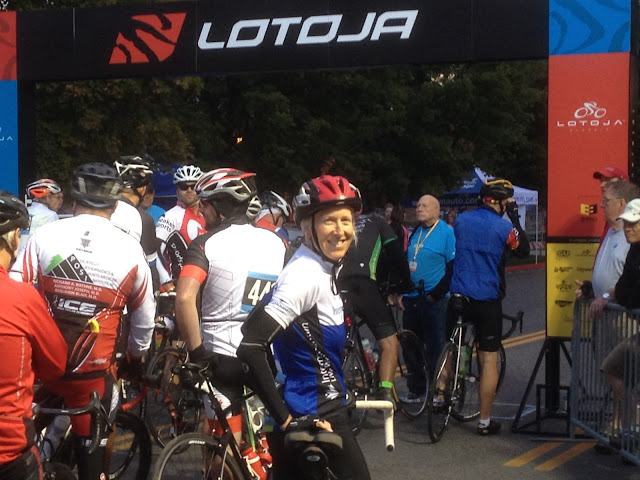 Caroline at the start of the LoToJa race.  At 200+ miles, LoToJa is the longest one-day USAC-sanctioned bicycle race in the country.   [Originally written for the Herald Journal, September, 2012.] Bicycling is a great form of exercise. It has cardiovascular benefits and helps burn excess calories. Your bicycle also works as a form of transportation, getting you from here to there. You’ll save money by using your bike instead of your car to get to school, work, church, and play. And the money you save can then be used to buy delicious seasonal peaches and raspberries. I had to repair three flat tires in the past three weeks. Argh! And during the recent LOTOJA bicycle event from Logan to Jackson Hole, more than a hundred cyclists suffered flat tires during the first leg of the race. That was a lot of spandex waiting by the side of the road for new tubes! (It was really fortunate that people weren’t hurt as a result.) In most cases, the cause was a demonical plant, the scourge o
1 comment
Read more
More posts