The one, the only... Chobe National Park, Botswana! 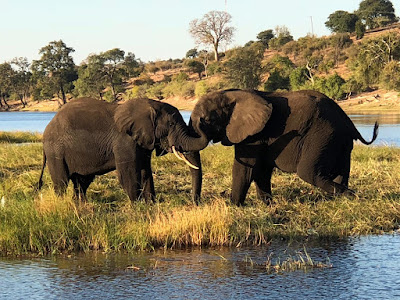 We were on our way to the famous Chobe National Park, in northern Botswana.  This visit was somewhat troubling for me.  In May, Botswana's president had announced an end to a five year ban on elephant hunting.  Elephant hunting?  There were calls for a boycott against Botswana.  Botswana is a bright spot for African savannah elephants, with over 100,000 in the country.  The proposal was to permit around 400 elephants to be killed by trophy hunters, who presumably would pay $30-50 thousand dollars to kill each of these animals (at $40,000 each, that would come out to $16 million).  There's roughly an equal number of elephants being poached for their ivory each year in Botswana.

I'm going to editorialize on hunting elephants for a moment.  Just scroll down to the white rhino photo below to skip my ramblings.

But the overall populations of both forest and savannah elephants in Africa are in steep decline (especially with forest elephants). And did you catch the recent news on the impact of even small numbers of forest elephants on carbon sequestration?  Today, savannah elephants are estimated to number 370,000 in 18 countries, with a third in Botswana (116,957–142,043).  Poaching seems to be accelerating, and currently the decline in the continent-wide population is estimated at a rate of 8% per year.  Botswana's elephants are important.  People in Botswana are important as well. My thoughts... 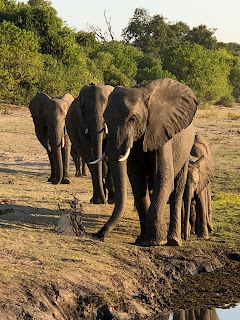 •  Killing 400 elephants from trophy hunting probably won't impact the overall population, although elephant families are highly sensitive to the death of older females, and killing elephant matriarchs will have impacts on the numbers and behaviors of many more elephants.  Think trophy hunters are going to be happy with paying $40,000 to shoot a 10 year old elephant teenager?  An elephant with a broken tusk?  Trophy hunters want... a trophy. One elephant hunt website states, "Elephant hunting is done mostly on foot by following promising fresh spoor until the animal is sighted. It is then determined if the tusks are of satisfactory trophy size. Usually this type of hunting involves hours of walking only to be disappointed by a large bodied small tusked bull."  In other words, these hunters aren't focused on elephants terrorizing villagers, or damaging crops, or wandering half-crazed because of bullet or spear injuries.  Hunters want a trophy!

•  "After diamonds, tourism is Botswana’s biggest foreign-income earner."  This quote notes the vulnerability of the Botswana economy to calls for a boycott.

•  For the life of me, I can't fathom why an ethical hunter is willing to pay tens of thousands of dollars to shoot an elephant from 200 yards.  Having now visited these wildlife-rich areas, mule deer hunting in Utah's west desert or pig hunting in Hawaii involves more talent and skill.  Here, it seems to be closer to canned hunting... drive to where your guide knows there will be an elephant (probably on a heavily used, centuries old path to water), wait for an elephant, and shoot.  Maddening!

•  Elephants have a complex social and emotional life.  I've come to the conclusion that a person who would hunt an elephant for recreation would also be the type of person who would hunt a Neanderthal (Homo neanderthalensis) because it would make a great trophy.  And elephants have been on Earth longer than modern humans.  Elephants actually watched us evolve into H. sapiens.  Hey elephants... what do you think of us now?


•••••
Well, those were my thoughts as we visited Botswana.  But on the way, we stopped at a small white rhino sanctuary.  The few rhinos there received 24/7 oversight by armed rangers.  That's the only reason there are ANY rhinos here.


Unlike the other camps, which involved long drives to remote sites, our lodging this time was at the Jackalberry Chobe in Kasane.  How do I describe it?  The Jackalberry was a 5-star lodging facility designed to mimic a bush camp.  It was built on the edge of the Chobe River, so the rooms were on stilts to allow water to flood underneath them during the rainy season.  All I can say is... wow. 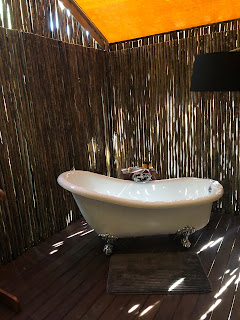 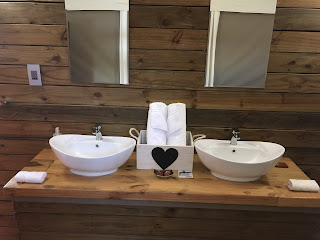 Then, the safari in Chobe National Park!  Elephants and lions and leopards, oh my! 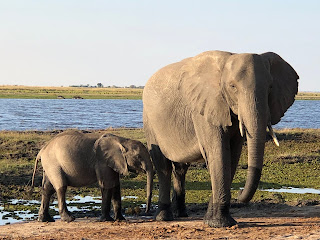 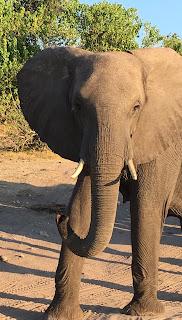 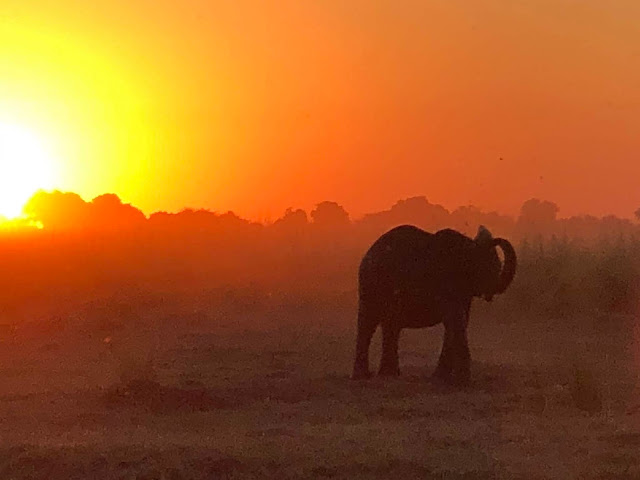 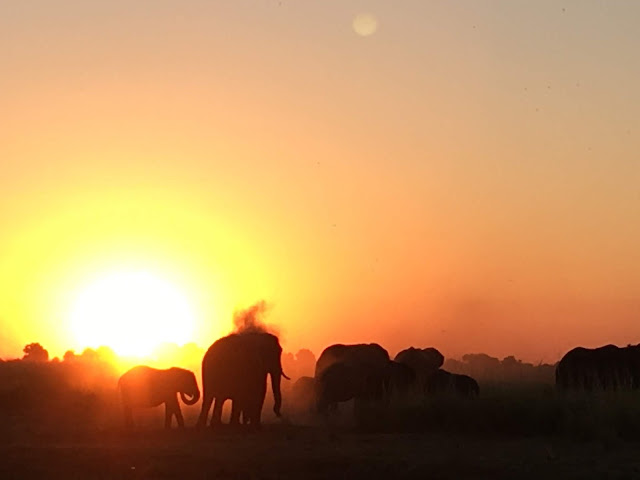 If you want to understand the culture of elephants, there are a number of good books on the topic.  I use Beyond Words, by Carl Safina, in my Living With Wildlife course.  He focuses on the work of Cynthia Moss.


Whew!  This was a long blog, with my editorializing and Chobe being so rich in wildlife experiences.  But I have to mention two more adventures. 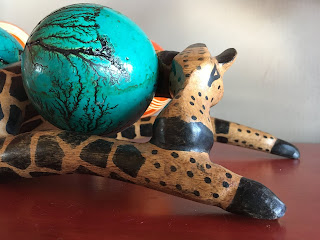 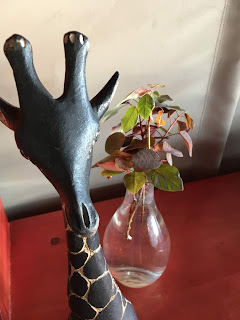 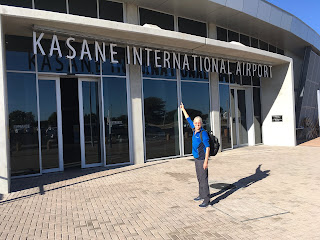 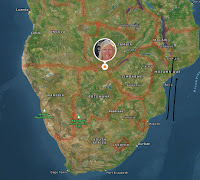 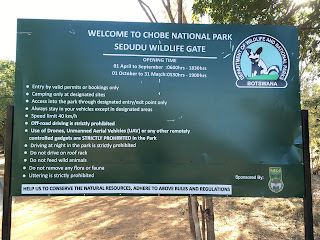 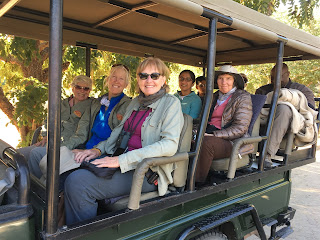 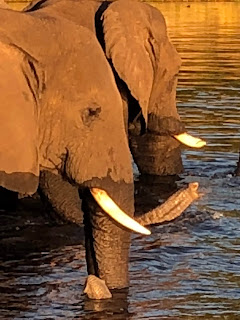 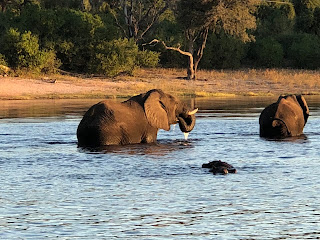